Liv and Maddie Wiki
Register
Don't have an account?
Sign In
Advertisement
in: Season 3, Season 3 Episodes, Episodes,
and 4 more

Co-Star-A-Rooney is the third episode in Season 3 of Liv and Maddie. It aired on September 20, 2015. It received 2.1 million views.

Casting is underway for Liv's co-star in "Voltage" and some familiar faces show up for the auditions. Meanwhile, Karen arranges a "cleansing ceremony" for Maddie to help her let go of her feelings for Diggie. 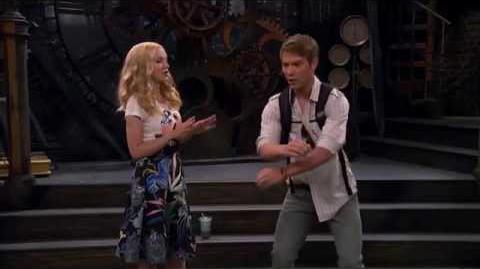