Liv and Maddie Wiki
Register
Don't have an account?
Sign In
Advertisement
in: Episodes, Season 2, Season 2 Episodes,
and 3 more

Rate-A-Rooney is the tenth episode in season 2 of Liv & Maddie. It aired on February 8, 2015 and received 2.2 million total viewers.

Liv, Maddie, and their friends confront a boy in their school who has been giving them number ratings based on their looks. The boys are deciding who gets what part of the boy's room. 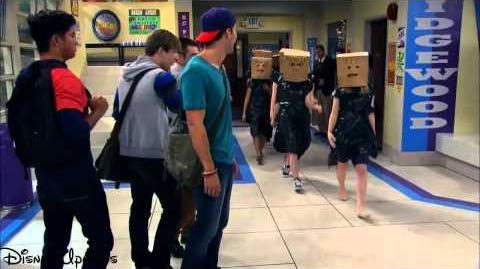 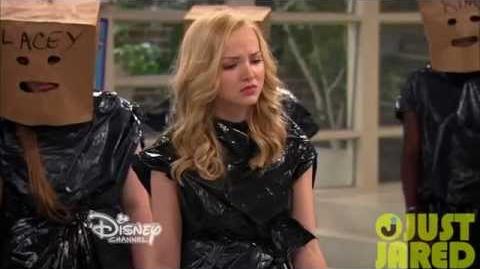